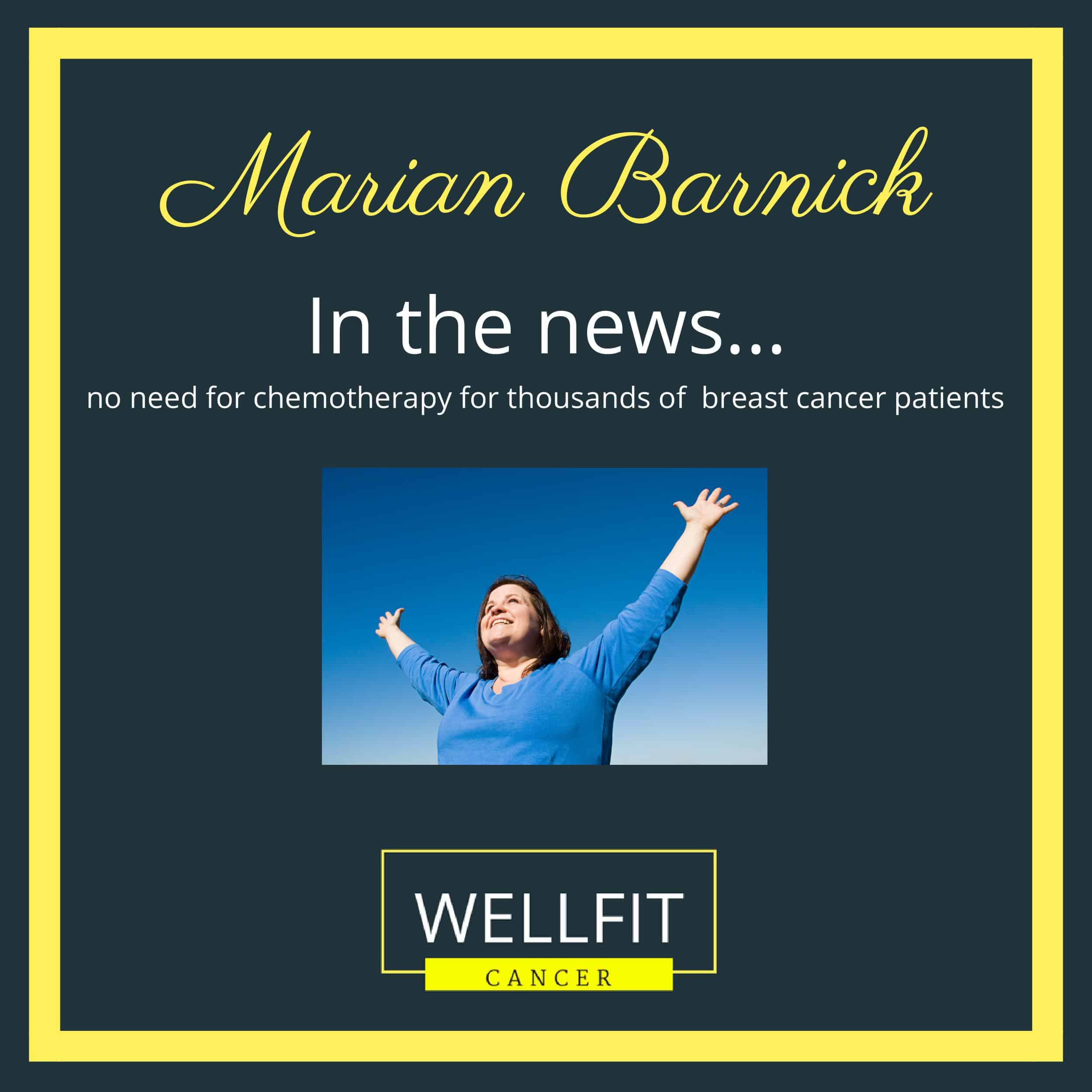 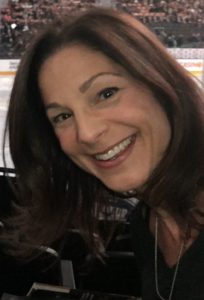 Marian Barnick is a Registered Kinesiologist and Cancer Movement Therapist teaching cancer patients how to move better and feel better.

Extraordinary news from the U.S. on a study conducted by doctors from a number of cancer centres including Memorial Sloan Kettering, Dana-Farber, Vanderbilt University and University of Michigan.  The Study is published in the New England Journal of Medicine.

The leading cancer centre in this study, Montefiore Medical Center in New York has found that there are thousands of breast cancer patients that are receiving chemotherapy unnecessarily.

A test is conducted that looks at 21 genes within the tumor.  The score from this test predicts whether chemotherapy is a benefit to the patient or not.

But what happens with all the patients with mid range scores.  That’s what this study looked at – women who’s scores fell in the mid range, between low and high.

This study registered over 10 000 women between 2006 and 2010 and completed research up to 96 months post treatment.  These patients had a specific type of cancer – hormone receptor positive, axillary node negative, which accounts for approximately half the cases of breast cancer in the U.S.

There were a number of findings that were reviewed over the years of the study to determine the percentage of woman who survived, had invasive disease, recurrence of disease etc.

The study concludes that many patients are no longer going to have chemotherapy recommended as treatment when endocrine therapy provides essentially the same results.

A word of caution to women less than 50 years old with this type of cancer: the study found that chemotherapy still provided some benefit in this age category.

You can see the whole study here:

and the NY Times article here:

DISCLAIMER: Information provided on this website is for informational purposes only. It is not intended to be a substitute for professional medical advice or individual treatment requirements. Always seek the advice of your health care professional regarding your specific medical requirements, abilities, and limitations.